Allows you to remove a copyright on a vBSocial.com Mod or theme 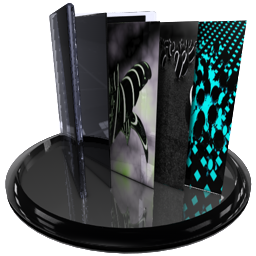 Powerful visual Slider similar to Yahoo.com's, that will keep visitors wanting to come back for more. Can use RSS, Forums, or CMS to pull data. 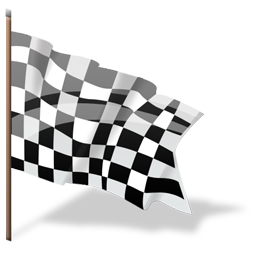 Our Flagship Plugin! The #1 Notification Modification for vBulletin that will drive activity up, and improve user navigation.

Allows you to remove a copyright on a vBSocial.com Mod or theme

How to Install a vBSocial.com Theme

A complete guide to installing our themes.

Rank at the Top of Google

Learn the secrets how we rank so well in Google. Only $59

Our blog on vBulletin, SEO, and vBSocial.

This guide, is perhaps worth the VIP alone. It provides significant insight, secrets and strategy to building a massive forum.

Securing vBulletin – What you need to know

There are many vulnerabilities about vBulletin.  Waking up in the morning and finding your site defaced or...

Secrets to Adsense for Forums

One of the biggest reasons forums fail is because the founders didn’t plan to monetize it or were ill-informed on how to do it the right way.

How to Seperate Yourself From Other “Forums”

There are perhaps millions of forums out there on practically every subject. Some do awesome, others are average, and then there are those empty forums that never had the chance to breathe light.

How Become a Page Rank 5 in 2 Years

Registration is a known tedious process, and I believe vBulletin makes it very hectic for the average guest to register at your forum.

Bulletin is a great piece of software. However, there are many flaws with it. I truly think that forums should have the same beauty that WordPress Blogs have, yet ...

Real-Time Sitewide Activity in a Global Sidebar inspired by Facebook, for Wordpress.

The #1 BuddyPress Plugin that drives activity, registrations and users up. BuddyPress is a forum platform by Automattic

Boost content creation by allowing your users to create social pages on your Wordpress site.

The #1 Wordpress Plugin that drives activity, registrations and users up. Wordpress is a blogging platform by Automattic.

About vBulletin 3:
vBulletin 3 began development in 2002 by John Percival and James E. Limm. It was finally released on March, 19th, 2004. Eventually it became a complete rewrite of vBulletin 2, and the programming was updated to XHTML and CSS. In addition WYSIWYG was first integrated into this version, along with paid subscriptions, and multiple languages using phrases. The latest release is 3.8.7, a maintenance release that occurred on February 28th, 2011.